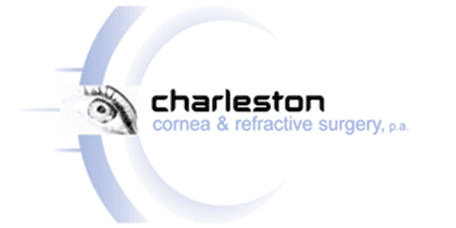 Understanding the Different Types of Glaucoma 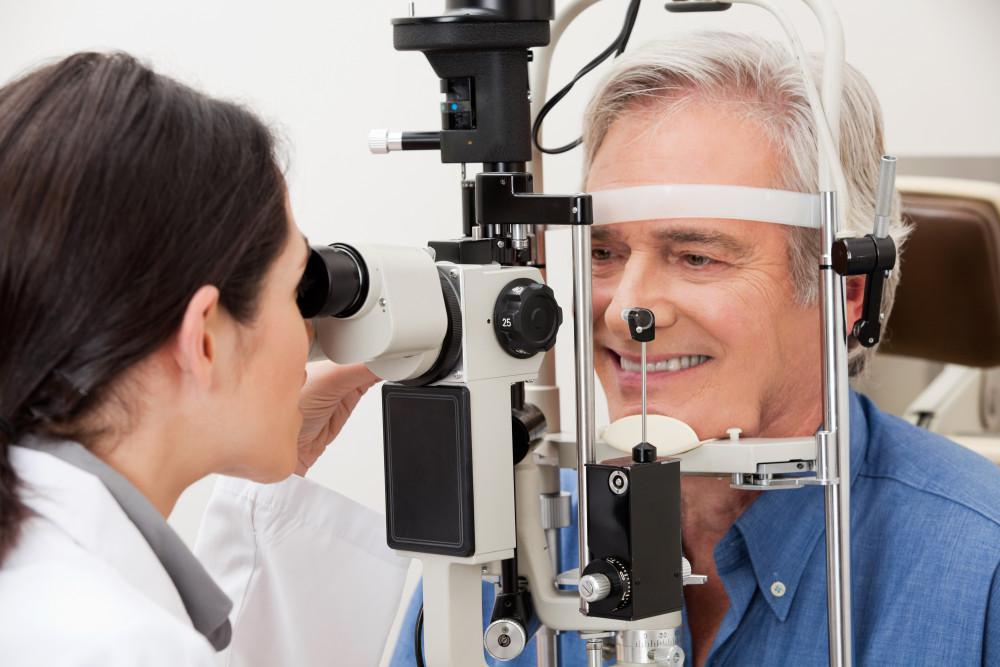 Worldwide, it’s estimated that as many as 80 million people may be affected by glaucoma. Not a single condition, glaucoma is a group of disorders that cause damage to the optic nerve, and collectively, these disorders form a leading cause of blindness in people over 60, though glaucoma can affect anyone at any age.

While there are many types of glaucoma, two conditions account for most of the cases, with nerve damage resulting from high pressure inside your eye.

As many as 90% of glaucoma cases come from a condition called open-angle glaucoma. It takes its name from the physical relationship between the iris and the cornea. These form an angle naturally, and when glaucoma occurs with this angle in its normal state, it’s referred to as open-angle, primary, or chronic glaucoma.

The angle, in this case, has no bearing on the condition, since it’s caused by the blockage of drainage canals in your eyes. Typically, open-angle glaucoma develops slowly over a period of years, and it will last throughout your life. The damage from high eye pressure has few symptoms or signs until the condition is very advanced.

Also caused by blocked drainage canals, the narrow angle between the iris and cornea is a symptom of the condition, which, unlike open-angle glaucoma, results in a sudden increase in pressure within your eye. Damage from the condition and symptoms usually occur quite quickly too, making it a medical emergency that needs immediate attention to prevent blindness.

Symptoms of angle-closure glaucoma include:

This condition refers to optic nerve damage that occurs when pressure levels within your eye are normal. Causes are often unknown, but are thought to be due to a sensitive optic nerve or from blood supply issues to the nerve. This and the following causes of glaucoma are far less common than open-angle and angle-closure glaucoma.

Sometimes glaucoma occurs in children and infants, developing from congenital conditions or from blockages occurring as the eye develops. This rare condition may be treated surgically in some cases, while others may require a combination of surgery and medication.

Fine granules that give your iris its color can sometimes build up in the eye’s drainage canals, slowing down or blocking the normal flow of fluid. Some forms of exercise, such as jogging, may shake up these color granules and result in fluid blockage.

Physical damage to your eye can also lead to optic nerve damage. This is called traumatic glaucoma, and it could result from a blow to the head as well as a direct injury to the eye. The most common origins of traumatic glaucoma are sports injuries, such as from boxing, where the head absorbs frequent and intense impact, even through protective equipment.

Traumatic glaucoma may also result from injuries that penetrate the eye. Once the eye wound is closed, the healing process can cause increased pressure within the eye.

Regular eye exams can detect the signs of glaucoma often long before you develop symptoms. Dr. David O’Day and his team can help detect eye issues before they become big problems. Visit any of our three Charleston Cornea & Refractive Surgery locations. Call today. 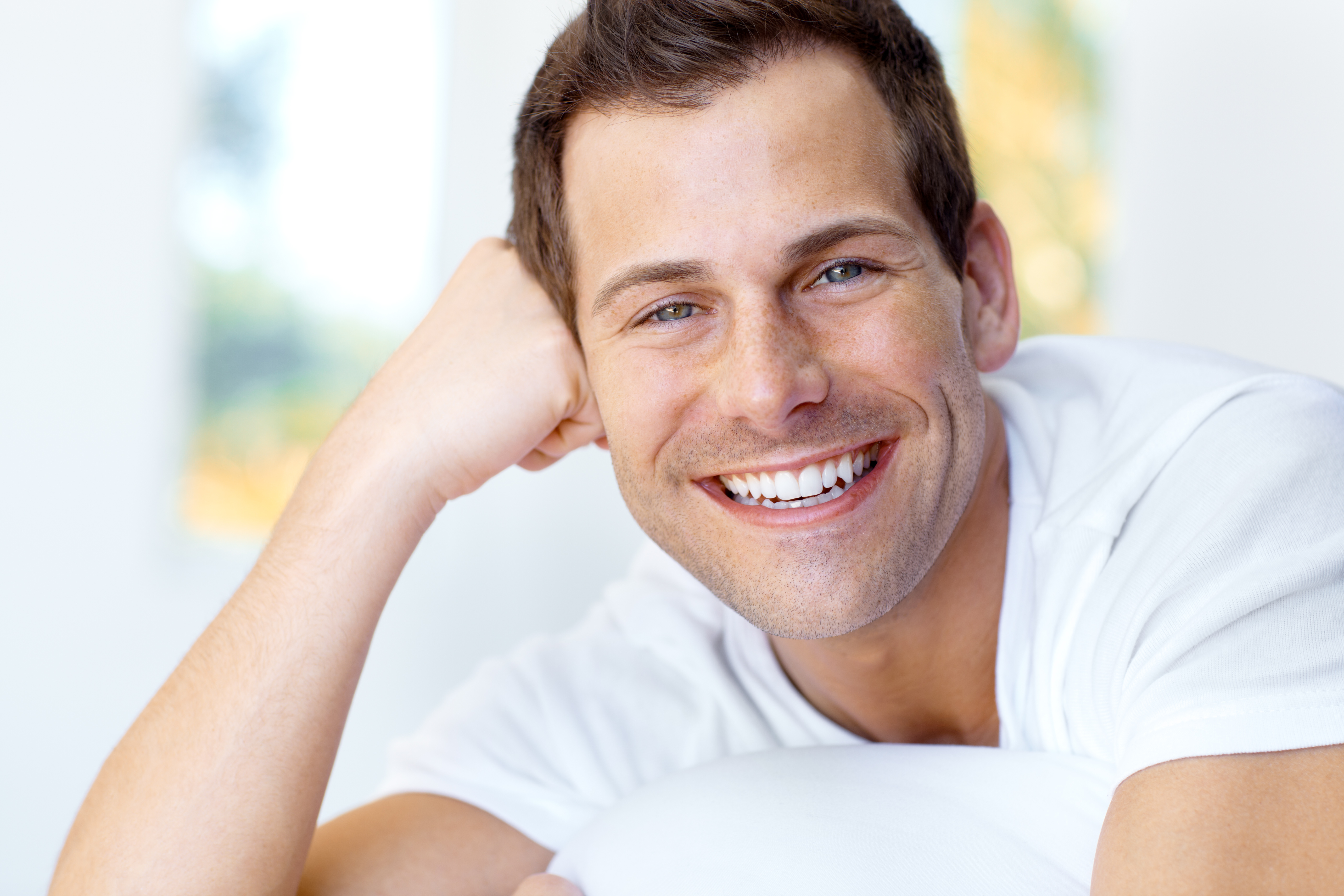 November 10th is World Keratoconus Day – a day where we at Charleston Cornea & Refractive Surgery help to spread the word and create awareness! To help us do so, here are 10 quick facts about Keratoconus! Keratoconus, often called ‘KC’, is a progressive eye condition where the cornea thins and bulges into a cone-shape. This… Read More 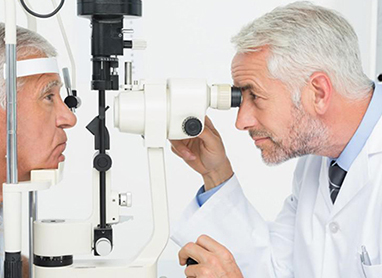 If you’ve been diagnosed with the degenerative eye condition known as keratoconus, there’s hope. A revolutionary procedure called corneal cross-linking can halt the disease’s progression and preserve the vision you have. At Charleston Cornea & Refractive Surgery, Dr. David O’Day specialize in helping patients retain and regain their eyesight. If you have keratoconus or think… Read More 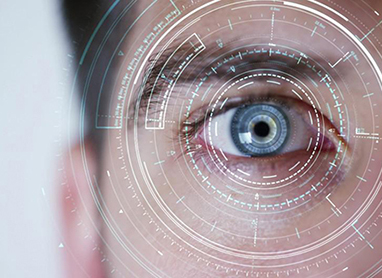 Are You a Candidate for LASIK?

About 50 percent of Americans are either nearsighted or farsighted — up to 40 percent are nearsighted and 5-10% are farsighted. If you’ve had to rely on either glasses or contacts to see clearly, you may long to shed them. It’s time to investigate LASIK surgery. LASIK surgery has constantly evolved since its inception a… Read More